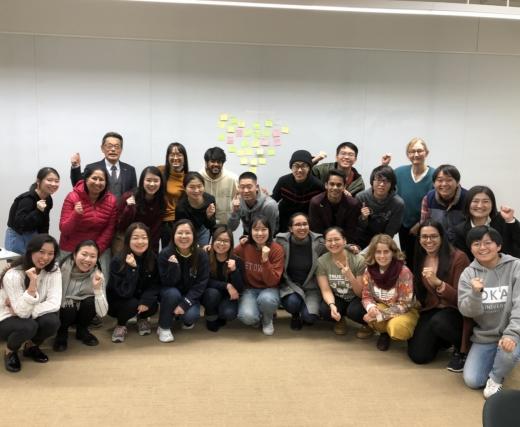 International and Japanese Students working towards a Sustainable Campus

In 2015, the United Nations (UN), shared to the world, a blueprint for peace and prosperity for people and the planet naming it “The 2030 Agenda for Sustainable Development.” With its focus on 17 Sustainable Development Goals (SDGs), calling upon all countries and people to come together to fight global and social issues to make a better future for the next generation. At Soka University, the SDGs Promotion committee was established in 2019, calling all students, faculty, and staff, to be active in promoting SDGs to create a more sustainable campus. With many professors researching SDGs and students in zemi (seminar) creating proposals to help with SDGs, a certain group formed by former graduate students and Japanese students were actively promoting SDGs through social media, holding SDGs events, and workshops. We recently were able to catch two members of Climate Action Soka (CAS) and held a zoom interview to get to know more about the group. 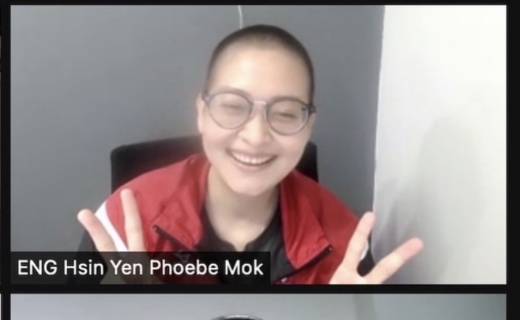 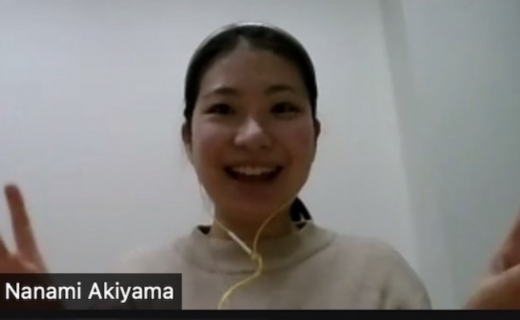 What is Climate Action Soka?

Phoebe: Climate Action Soka was founded through a dialogue with a friend of mine, who was a non-degree student at Soka University. She shared with me about her great interest in turtles, who are choking on plastic can holders and eating plastic bags that are being littered in the ocean, and she wanted to help the turtles and save them from human induced environmental disasters. Touched by her compassion, I wanted to help and support her ideas as much as possible. The intention of creating CAS is to bridge the language barrier on the issues of climate change by having a bilingual (Japanese and English) student club where foreign students can join and learn about climate change, climate action initiatives locally in Japan. To have more diversity of opinions and ideas, where everyone can come together to have fun and learn about climate change.

Nanami: I currently study in the Faculty of Law, and in my zemi we are studying and researching peace studies, global issues, etc. That interest to study in that field was when I was a first-year student two years ago. I found about CAS through friends and social media, but never got a chance to meet with the group members. The first time I encountered CAS was at an event “Al Gore’s Climate Reality Project” and met with several members of the group and formally joined the group on that day. Before I joined Soka University, I had decided to take some actions positively to tackle with global issues, especially global warming and then I started looking for groups working on global warming as well. In addition, I wanted to expand my network with international students and act globally. That is why when I found out there was CAS, I decided to join this group immediately. Since I wanted to give students in Soka the opportunities to think about global issues as much as possible, I tried to take part in activities in CAS a lot. As I belonged to CAS’ events positively, I could become one of the core members. However, I feel I still need to contribute to CAS more as a core member.

What were the initial goals at the start of Climate Action Soka?

Phoebe: At first it was very hard to get other students to engage in activities, so the first project I started was the 30 days vegan challenge on my own Instagram account. I had never used Instagram until the I begin 30 days vegan challenge, I did not want to get involved with social media but then I thought perhaps I can use social media with a purpose. Using it to advocate for the planet made perfect sense for me. Throughout the challenge many people became aware of the links between our diet and climate change. The experience taught me that Soka University students are really eager to learn this information, which deeply encouraged me.  The important lesson for me is to never assume the worse of others, as people are willing to do good more than we think.

Some examples of Projects and events by CAS

Nanami: I held a workshop regarding the Al Gore’s Climate Reality Project. We shared content and had dialogues on what we should do to overcome climate change and environmental problems. I was also able to give a presentation during the workshop, it was a valuable experience to express ideas and opinions on important topics to change the world.

Vegan Christmas Party was held and around 20 people gathered. Sharing opinions on foods to make a better world was new to everyone but an important lesson to be learned on how it can affect the world. 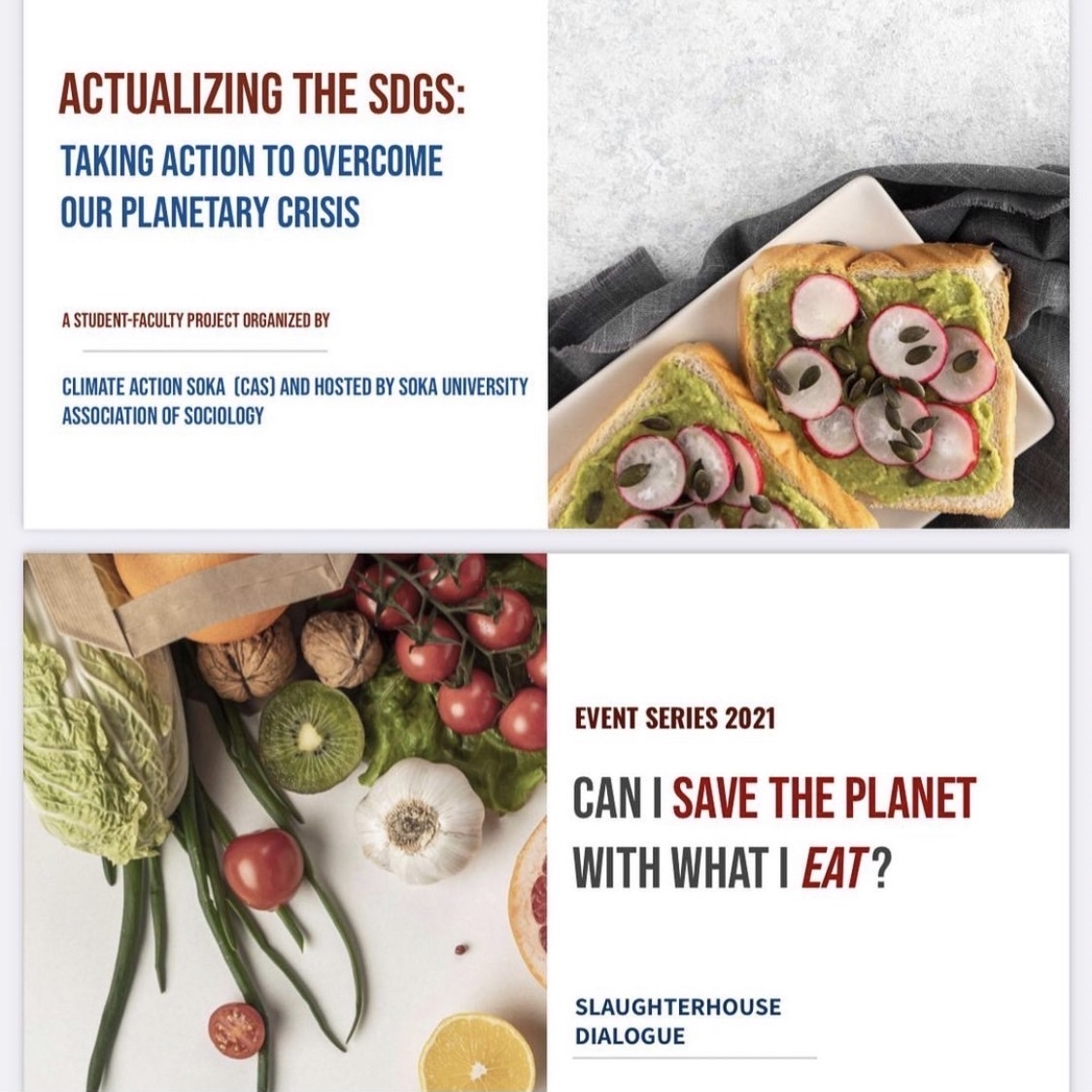 How do you see CAS evolve in the next 10 years towards 2030, the SDGs final year？

Nanami: One thing is thinking about food and how agriculture can help. I hope there can be an agricultural field at Soka University lol. Through my studies and interest regarding where food comes from I think it is important that everyone knows where their foods come from and they have a right to know. That is one thing I want to focus on during my final years at Soka University and hopefully spread knowledge to many people.

Phoebe: CAS is trying to create practical experiences of being connected to nature, by cultivating the mindsets of a sharing community. Example would be our advocacy for having an edible schoolyard somewhere in the university, so that students in the university can grow foods for the school cafeterias, and also having regular vegan menu that makes the statement for no animal cruelty. Just doing things step by step, and having a common vision to accomplish our goals for a cleaner and more sustainable planet, is definitely important to for the sake of humanity and our environment.

Message regarding climate action and SDGs

Phoebe: Climate change is not a single person’s issue; thus, the journey of climate action will not only be accomplished by one individual as well. It takes the will of a collective community determined to take responsibility for peacebuilding, then may we see hope. I hope that you will join us in our collective efforts to construct the world we want to see, for generations to come.

Nanami: It might seem difficult to deal with global issues by yourself, but it’s gonna take the power of each one of us to cooperate together, and we can have a lot of influence on many people! We would like you to join us and take actions for climate change!