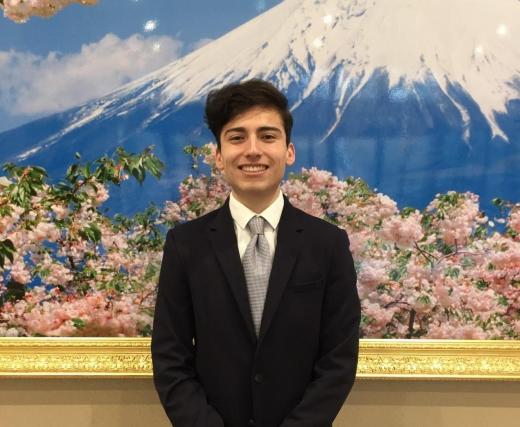 A Passion for Robots Leading to Contributing to Society

Hola! I am Keith Cardenas Valentin. I was born and raised in Spain, East of the capital Madrid in a town called Torrejon de Ardoz. My hobby is making origami. My favorite Japanese food is Tempura don also known as “tendon.”  Something about Spain that people do not know about we are very passionate people and speak out on things we care about and not all people like soccer. During my free time, I want to know more about robotics, so I like to research them in any way possible like watching movies and dramas. 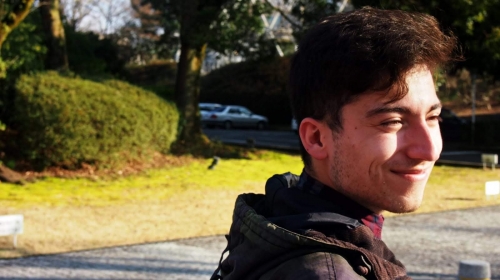 Why did you come to Soka University After arriving in Soka University

I really didn’t have any expectations before coming to Soka University or Japan. The biggest difference was the relationship between students and faculty and the number of students. But the connection between students and faculty at Soka University made me realize the importance of the values or principles of a university. As a young kid growing up in Spain I always liked learning languages. For example, French, German, and English but I wanted to learn Japanese. I knew it was going to be difficult and on top of that, I had seniors or friends telling me that it won't be easy and that I might have to do more than expected. I realized or noticed after arriving there were many hurdles and obstacles that I needed to clear before even getting settled but also setting goals for the future. 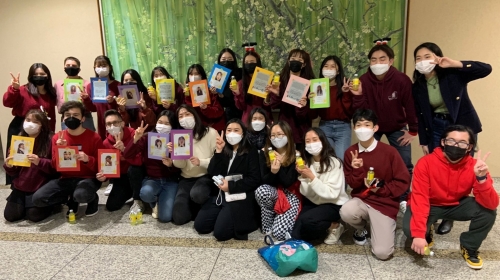 As a kid I loved origami, wanting to create something with my own hands. I believe robots can help society, especially the elderly. In Japan, the support for the elderly is decreasing because the population and interest in that field are decreasing, so I want to help in any way through my research. My research during the 3rd year was very free. I could do or test a lot of things and that opened many opportunities and chances. But I ultimately wanted to create a robot from scratch. During my 3rd year, I actually started to create a robotic hand, I was very interested in the movements and the importance of programming the hand. In my 4th year, the robotic hand I created was selected as a finalist at a competition. Robots to me are something that is supposed to help each other. A lot of images of people think that robots will take over the world and humans will not have jobs and will be replaced. That is not the case, there are things robots can do and cannot and with the population in Japan decreasing rapidly and I believe that robots can help in many ways if there are not enough people. That result at Robo Cup was the preparation of all the members during the two-month period. Every single team member did their best for the great results we received. Some people would ask "why do you so much or take your time", I always tell them it's something I love to do, and also there were some people who couldn’t go to Robo Cup so I wanted to dedicate all my efforts to them.

My role during the Robo Cup and the day of the competition was the presentation. Even though it took days and late nights I have no regrets and left it all out in the competition.

At the start of the preparations, we set our goals for first place. There was not a time we thought to ourselves “the results of being ranked was fine,” we set the bar to win the competition so we did not lose focus and the ultimate goal. Of course, everything didn’t go perfectly, we had our ups and downs and had our disagreements throughout preparations. But all the members contributed to the great results and we want to improve even more for the next competition.
Also to prepare for many competitions, we are going to start a mini Robo Cup competition within our lab. We want to know everyone's strengths and weaknesses. As stated above, not everyone can go to the competition, so we want to set up a preliminary competition to pick the members that will go to the main competition. 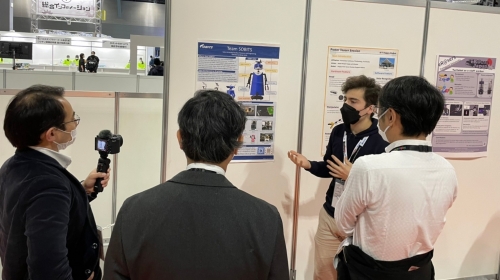 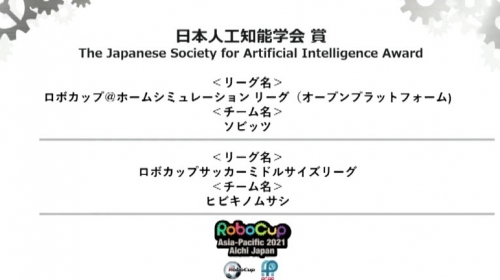 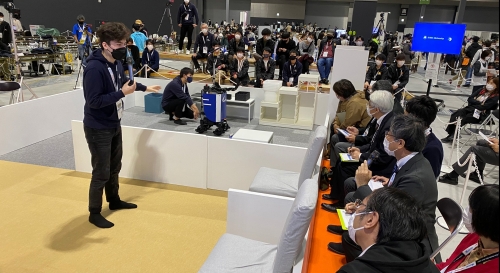 To all international students wanting to study at Soka University or thinking too. You need to have a purpose or target, especially coming to Japan because you are leaving your country to a whole new environment. Always ask yourself “Why do I want to study, What do I want to study.” When you do come to Japan just do your best and never give up. Things may be difficult, language, and relationships but you have many friends, senpais and teachers who will support you no matter what so don’t be hesitant or afraid to ask for help. 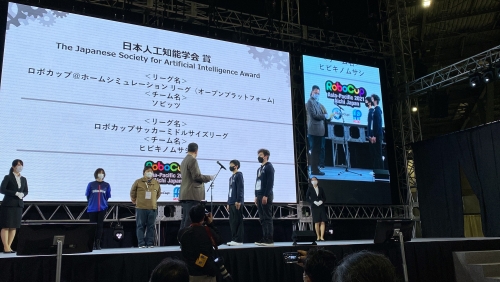