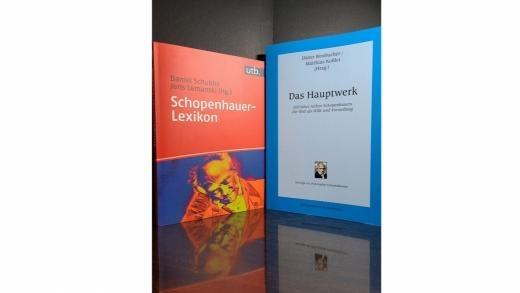 "Schopenhauer's Collected Essays Commemorating the Bicentennial Publication of “The World as Will and Representation" (Königshausen & Neumann, March 2022)

The book was published by a German academic publishing company in October 2019 to commemorate the 200th anniversary of the publication of Schopenhauer's Masterpiece “The World as Will and Representation” (German, 475 pages), an international conference held in Frankfurt over four days.