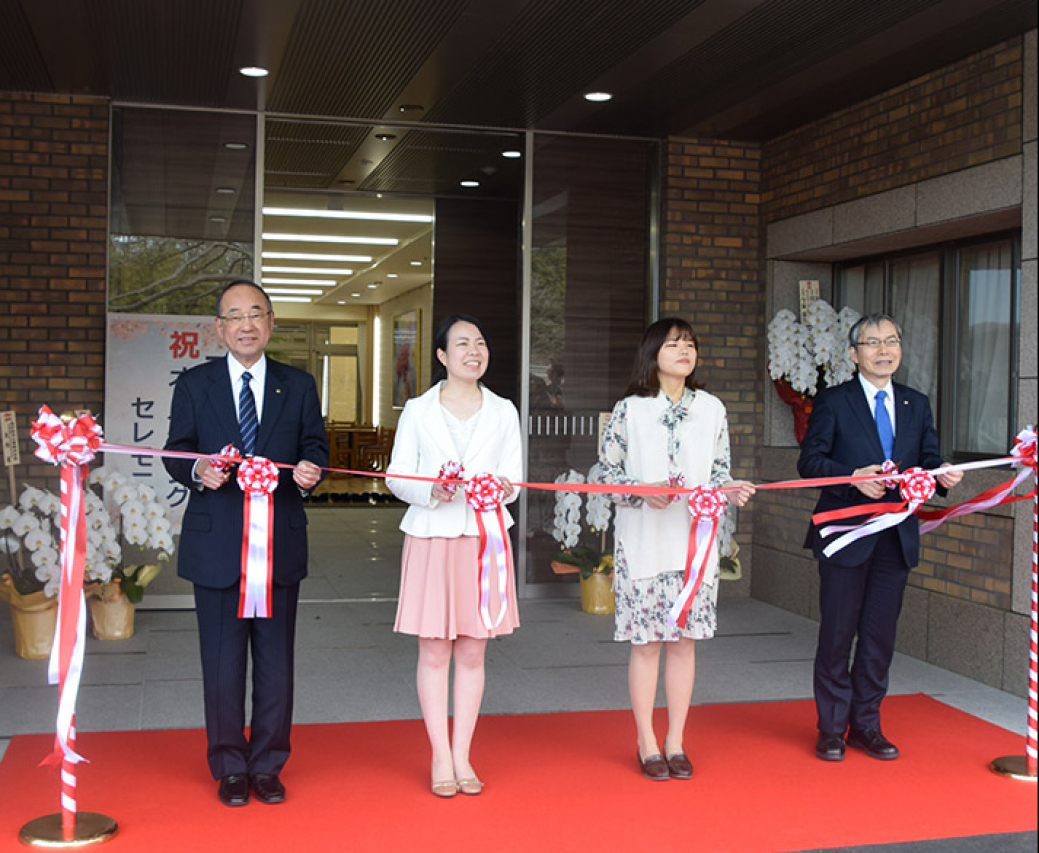 On March 24, the opening ceremony was held to celebrate the completion of two new dormitories, Takiyama International and Manyo International, on the Soka University campus. Students, faculty, administration and representatives of the construction company attended.

The dorms were constructed in part to commemorate the 45th anniversary of the university’s founding. Not only will they provide greater on-campus accommodation for both Japanese and international students, but in line with the education ministry’s designation of the school as a “super global university,” the university hopes the diverse living experience will deepen multicultural exchange and promote mutual understanding among the residents, thereby nurturing more global perspectives that will help the students lead more contributive lives following graduation.

Eight students will share a single unit. They will each have a private room as well as a communal living space to foster conversation and friendship. In addition, senior students will be acting as resident assistances (RAs) to assist new students in becoming accustomed to dorm life.

In his speech at the opening ceremony, Soka University Board of Trustees Chair Yasunori Tashiro expressed his appreciation to the many donors who made the construction of the two dorms possible. He also gave background of the concept and development of the facilities. “We hope that through living together, both Japanese and international students can overcome cultural and language barriers, create value through mutual respect and develop into global citizens,” he said.

Following an address by an RA representative, Soka University President Yoshihisa Baba spoke, describing the important role the dorms have played in Soka University’s mission of nurturing creative individuals—many who are successful not only in Japan but worldwide. “I hope that through interacting closely with one another, engaging in both studies and extracurricular activities together, students from all over the world will be able to polish their character and create a solid foundation for leading contributive lives,” he concluded. 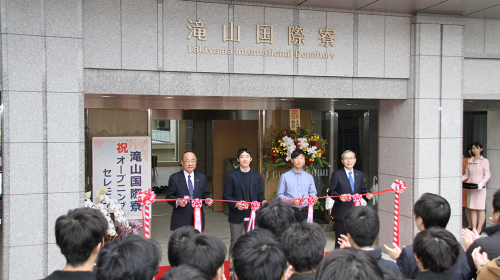 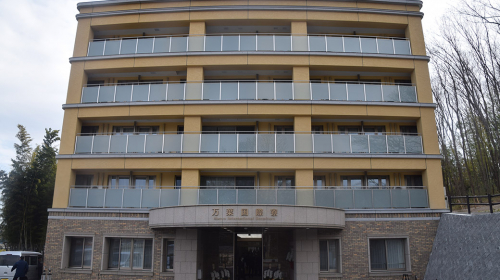 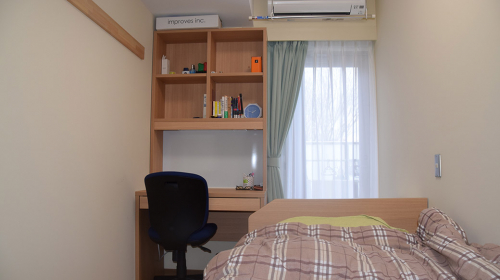 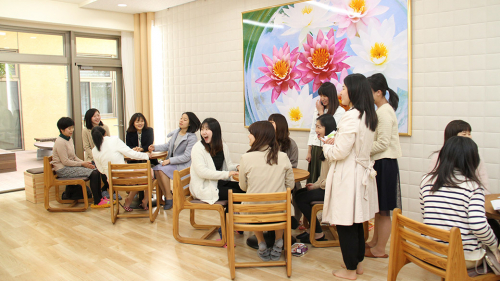 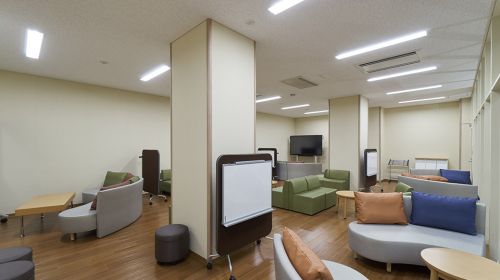 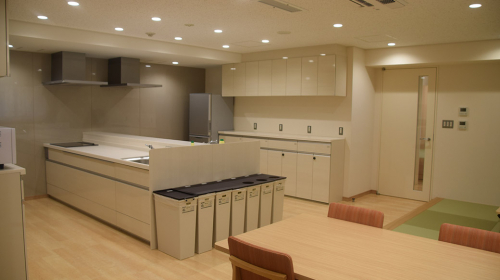 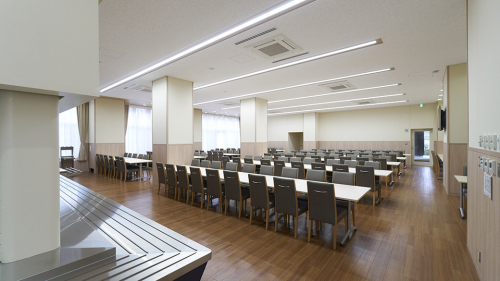 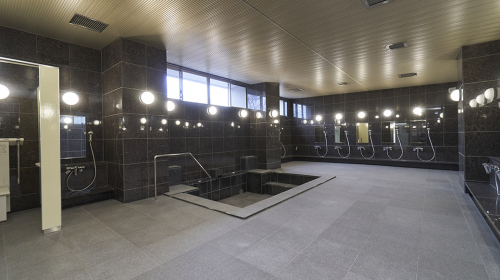