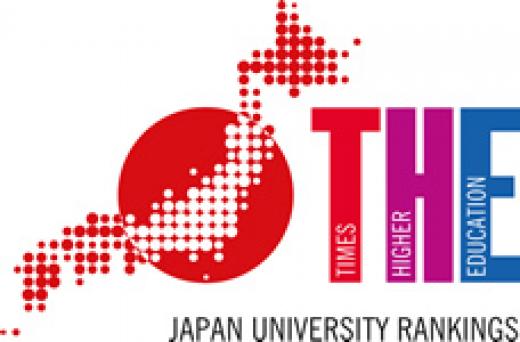 On March 27 (Wednesday), TES Global, which operates Times Higher Education (THE), a British Magazine specializing in higher education, announced THE World University Ranking Japan Version 2019 based on cooperation from the Benesse Group. Soka University was ranked 16th place (20th last year) in the “internationality” category. The university's overall ranking was 79, which was a jump from last year’s 121–130th.

The ranking consists of 16 items in the four categories of educational resources, the educational degree of fulfillment, educational outcome, and internationality. It is designed to measure the university’s ability of education, such as in student growth and learning outcome, in addition to appraisals by high school faculties and corporate personnel.

The ranking in the internationality category in which Soka University was ranked 16th is calculated based on the ratio of foreign students, Japanese students studying abroad, lectures conducted in foreign languages, and the number of exchanges with universities abroad, etc.
Ever since its opening, Soka University has fostered “creative global citizens” that can create new values on a global stage. As the university engages in achieving the goals upheld by the Top Global University Project sponsored by Japan’s Ministry of Education, Culture, Sports, Science and Technology, Soka University has signed academic exchanges with 210 universities in 60 countries overseas, with approximately 60% of its students studying abroad, participating in various international exchange programs, while approximately 730 international students (approximately 9% of all students) study at Soka University annually. The university will continue to exert itself toward realizing a campus rich in internationality where various kinds of students can learn together.