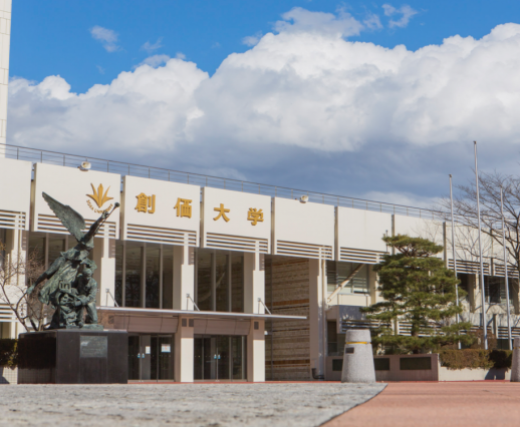 As Soka University celebrates its 50th anniversary in 2021, as part of a commemorative project, we accepted “catchphrases” and “symbols” from February 4 (Mon) to May 10 (Fri), 2019. More than 400 applications were received from our university stakeholders.

"10 catch phrases" and the "7 symbol marks" were selected as finalists. For one of the final selection process, we will conduct online voting with the help of the general public. Based on the results of the online voting, we plan to select one catchphrase and symbol mark at the 50th-anniversary executive committee meeting.

In addition, the announcement of the catchphrase and symbol mark is planned in mid-October 2019. By all means, we hope you will participate in the voting.