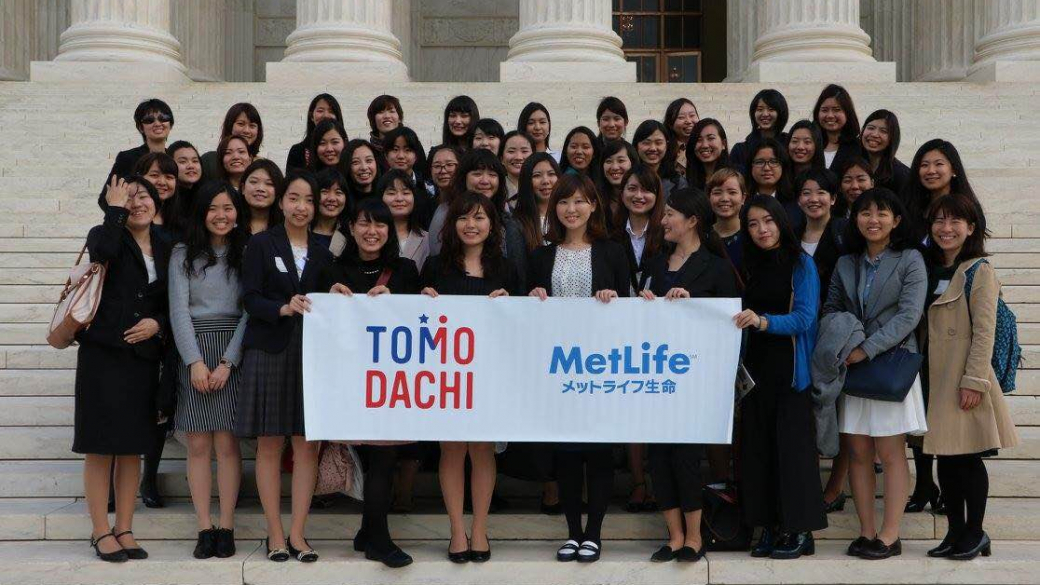 Ms. Takako Shioda of Soka University (Faculty of Law, sophomore) participated in the training for the TOMODACHI MetLife Women’s Leadership Program, held from March 21 to 30 (local time), in Washington D.C. and New York. This program began in September of last year, and its monthly seminars included meetings with business leaders, government-related individuals, and leaders of non-profit organizations, as well as group discussions with American university students. As a culmination of the program, the participants gave presentations for policy proposals.

The TOMODACHI MetLife Women’s Leadership Program is one of the TOMODACHI initiative programs sponsored by the U.S.-Japan Council, a Public Interest Corporation, and the U.S. Embassy Tokyo, with support from the Japanese government and from companies, groups, and individuals in the U.S. and Japan. The TOMODACHI initiative began as part of reconstruction support for Japan after the Great East Japan Earthquake, and is a partnership between citizens and the government, initiated by the U.S.-Japan Council and the U.S. Embassy in Japan, which aim to foster a next generation of leaders in Japan and the U.S. through various programs involving education, cultural exchange, and leadership.

Ms. Shioda, who participated in this program, commented as follows: “Simply by being able to encounter 40 outstanding participants from Tokyo, Osaka, Fukuoka, and Naha with a high level of awareness, I already felt that there was meaning in participating in the program. It was that wonderful. In the program to foster future women leaders, we met monthly from September and had opportunities to attend seminars conducted by women playing active roles in Japan. Each participant had a mentor. In addition to leadership theories, we were able to hear about work-life balance and careers. In the U.S., I was inspired listening to stories of American women and Japanese women working in the U.S. American leaders shared that women have unique perspectives and are flexible and creative, and as there is significance in female participation and in making full use of their strengths, it is important for women to voice their opinions more. I was deeply inspired to hear perspectives that were different from those of Japanese leaders. I was greatly inspired by these encounters and am deeply grateful to be blessed with such an opportunity in my freshman year. This was all thanks to my senior advisor at Soka University’s GCP (Global Citizenship Program), who had already participated in this program last year and the year before last. I want to use what I gained in this program in my college life, and I am determined to continue challenging myself to attend various programs held in Japan and overseas.” 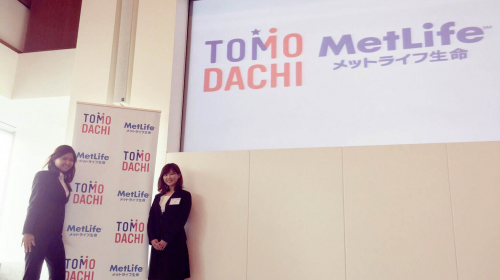 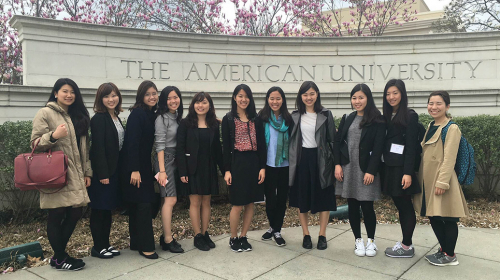 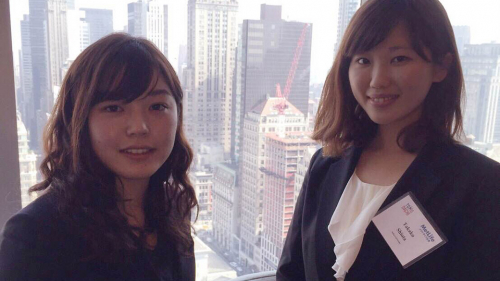 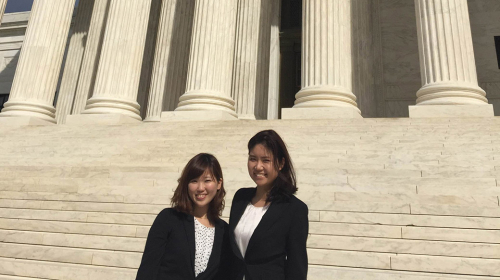