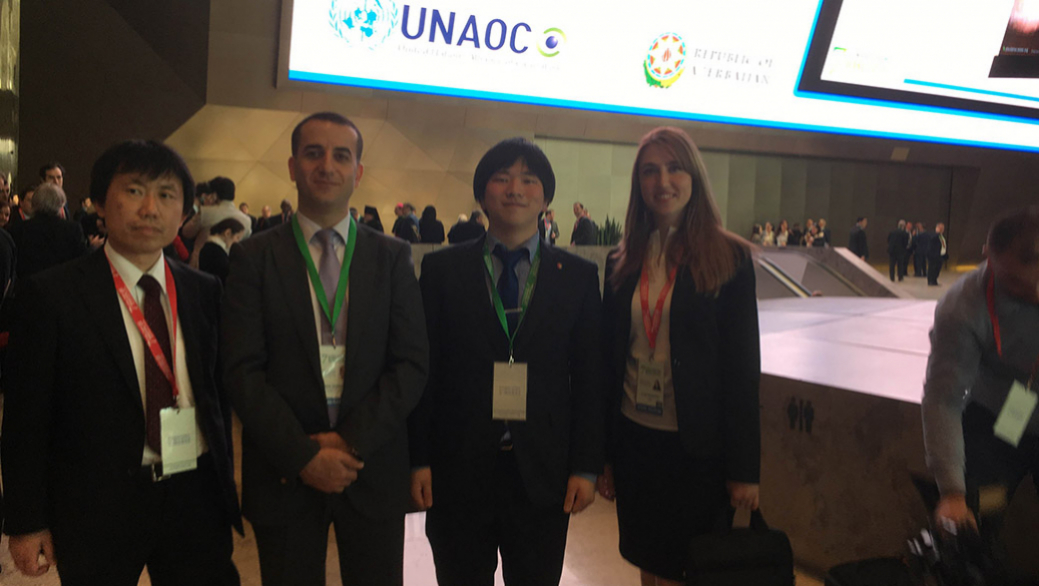 The United Nations Alliance of Civilizations (UNAOC) held its 7th Global Forum based on the theme “Living Together in Inclusive Societies” from April 25 to 27. A total of 150 young people from 120 countries were selected to take part in the event from more than 6,000 applicants worldwide. Soka University third-year law student Shuei Sakoguchi also attended the forum.

UNACO is an initiative proposed by José Luis Rodríguez Zapatero, the former Prime Minister of Spain, at the 59th UN General Assembly in 2005, which was cosponsored by Turkish Prime Minister Recep Tayyip Erdoğan. The initiative seeks to galvanize international action against extremism by forging international, intercultural and interreligious dialogue and cooperation.

Forum participants had been working in ten groups since March discussing such themes as immigrants, education, hate speech, conflict-affected areas and peace building over Facebook, Skype and other Internet platforms. On the event’s first day, they presented the results of their pre-event discussions to UN Secretary-General’s Envoy on Youth Ahmad Alhendawi and UNAOC High Representative Nassir Abdulaziz Al-Nassera.

High Representative Al-Nasser welcomed the participants, saying that they had the ability to transform the world for the better and that inclusive societies cannot exist without the full participation of young people. He stressed that UNAOC’s youth-focused activities and programs are founded on the principle that young people are the primary agents of change, not just for the future, but also for the present. 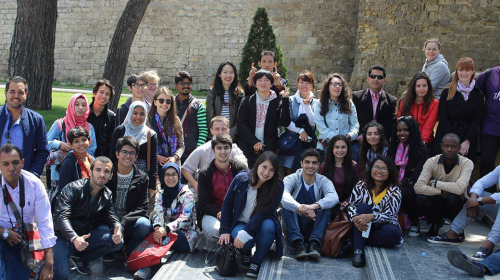 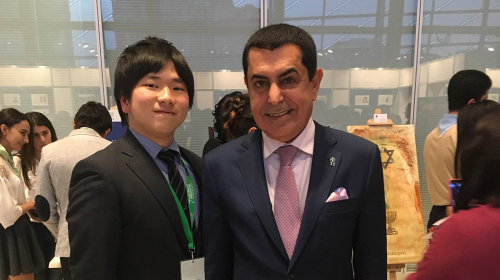