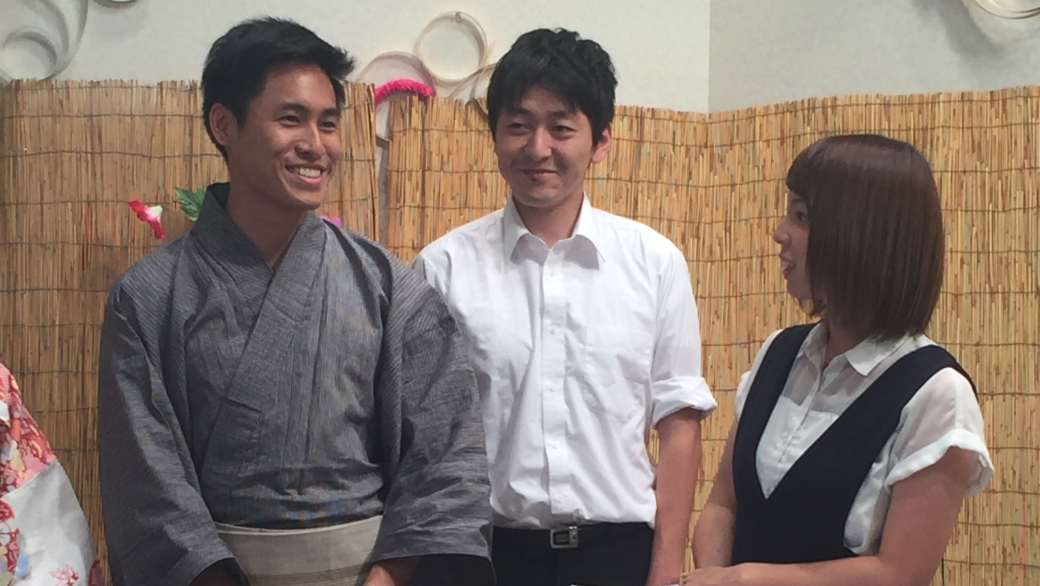 On August 6, a Soka University international student from Malaysia won the grand prize in a contest to select the male student who looks best in the yukata, a traditional Japanese summer kimono. The contest was hosted by the university students association in Hachioji city.

More than 90 university students living in and around the Hachioji and Tama area applied for the contest and 20 made it to the final round. Four awards, including the international student award and and grand prize, were presented.

The Malaysian student has been studying economics at Soka’s graduate school since April this year. He entered the contest hoping to learn more about Japanese culture.