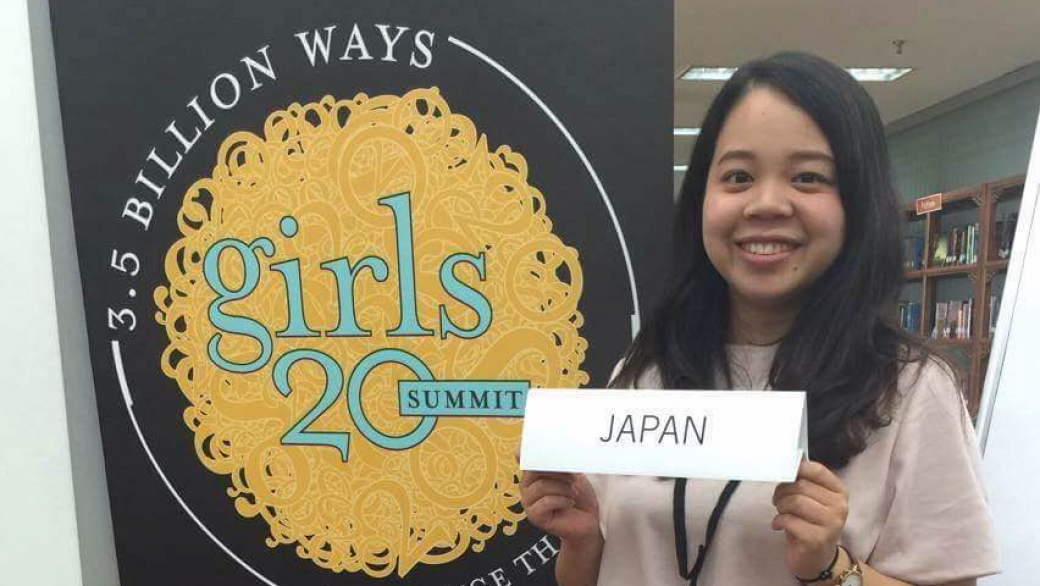 From August 2 to August 11, the Seventh Girls20 Summit was held in Beijing, China. Sakura Ikeda, a senior majoring in Law at Soka University participated the prestigious conference. Girls20 Summit is part of the Clinton Global Initiative founded by former U.S. president Bill Clinton in 2009. One delegate from each G20 country aged 18 to 23 was selected through a rigorous interview process.

Girls20 Summit is a response to the G20 Leaders’ commitment made in 2014 to create 100 million new jobs for women by 2025. The Girls20 participants learn business planning and leadership development skills during the conference.

From August 3 to 7, workshops hosted by leading experts in respective fields were held daily so that students can learn more effective ways of communication, leadership as well as management skills. Thereafter, they engaged in intense discussions while preparing for a joint statement.

Sakura commented that the most important lesson she learned at the conference was to respect each others’ views and opinions while searching for amicable solutions without compromising her core beliefs and views. She said they spent long hours discussing while drafting the joint statement and it was a difficult process, however, they finally completed the statement to submit to the upcoming G20 summit with 19 different articles including extending scholarships to women aspiring to become scientists, providing children with academic facilities equipped with IT systems, as well as promoting equal parental leave for both genders.

Sakura added that her fellow participants from 23 countries were a source of inspiration. For example, a representative from Greece launched an NGO while she was still a university student that aims to educate other women in leadership skills. She said that many of them are already active in their own country and their courage and decisiveness impressed her very much.

Sakura explained that she was able to actively share her views and opinions at the Girls20 summit because she has been strengthening her critical thinking and English speaking skills at Soka’s Global Citizenship Program (GCP). She said that her fellow participants complemented her on her active attitude.

Girls20 participants are encouraged to apply what they have learned at the conference and launch a project in their respective countries. Sakura said that she would like to start a project for children with disabilities. When she volunteered at a special education school several years ago, she noticed that many disabled children are anxious about their future and have very little hopes for themselves. She said that she would like to apply what she learned at the conference and create a platform for these children to help them feel more confident toward their future. 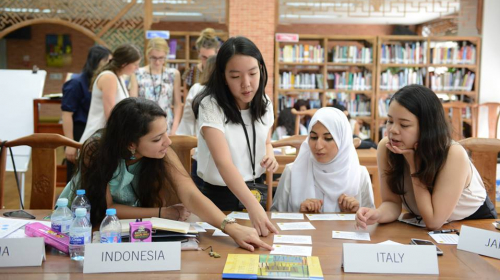 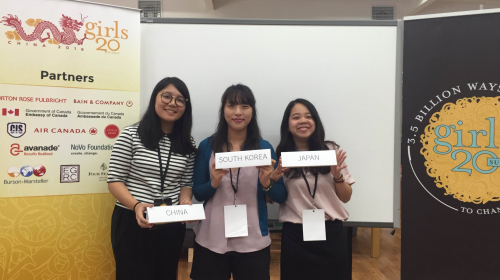 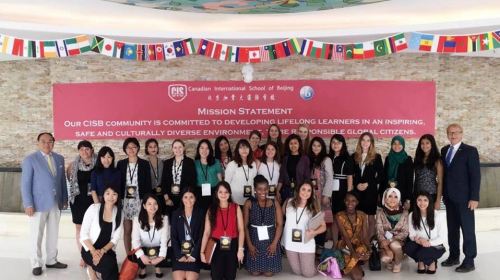 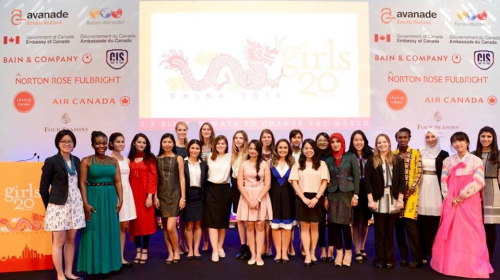 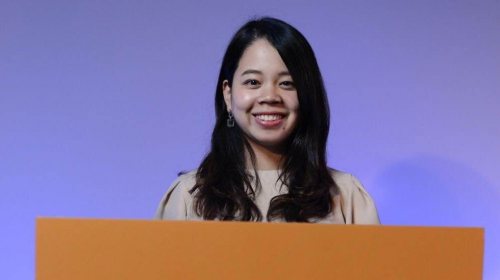