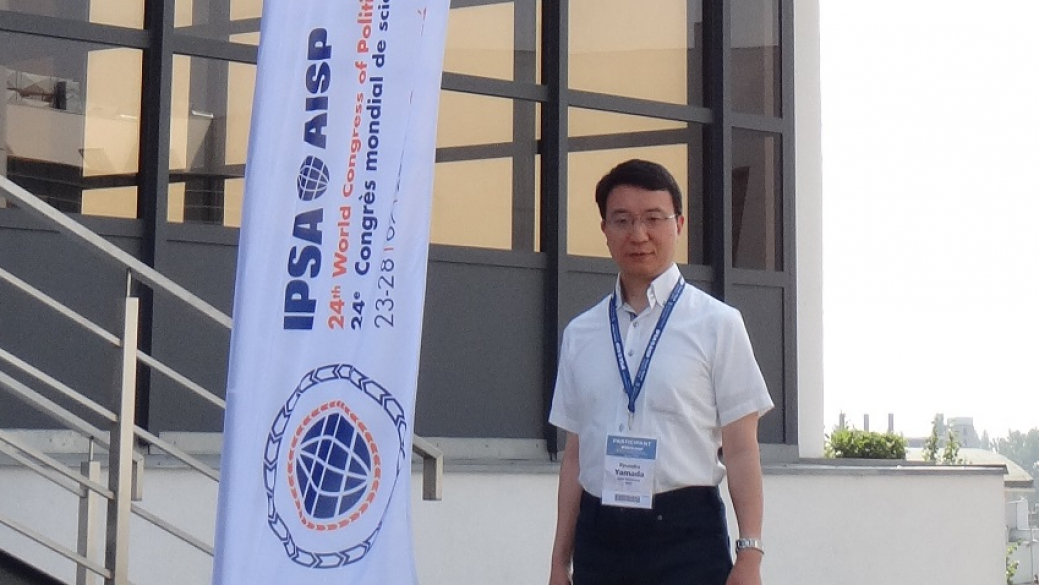 The IPSA World Congress is held every other year. The theme for this year’s congress was politics in the world on inequality, with 3,300 researchers gathering in Poznan.

He said that the main question of this paper was to discuss how do their notions of democracy differ in context. He tried to evaluate the relevance of Mouffe’s criticism of Pateman and Young through a comparison of their conceptions of democratic citizenship. By examining the cross-purposes of their arguments, he investigated what the “democratic” constitutes for each of them.