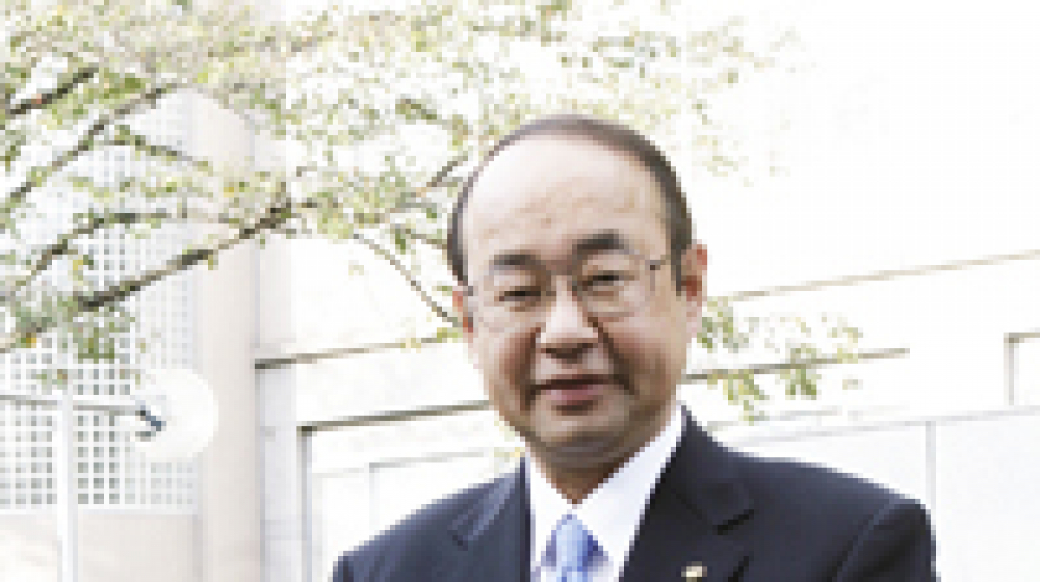 New Year’s Greetings from Board of Trustees Chair Tashiro

I wish you all a healthy, happy new year.

On January 2 and 3, Soka University’s track team took part in the 93rd Tokyo-Hakone Round-Trip College Ekiden Race (or Hakone Ekiden for short), one of Japan’s most prominent relay races. All ten runners united as a team to successfully finish the 217.1 kilometers of the race, placing 12th overall (ninth place in the first half, 13th place in the second half). It was their second time to qualify in the race, having won for the first time as a non-seeded team in 2015.

It goes without saying that such results would not have been possible without the hard work of the athletes themselves. However, I would also like to offer my sincere appreciation to all those who extended their support to the runners—the team manager, coach and staff, members of the university Pioneer Brass Band and The Panthers cheerleading team, and the countless individuals who stood along the course route in the cold, enthusiastically cheering them on. Building upon this year’s experi-ence, the track team has already begun to prepare for their next set of objectives. I look forward to and fully appreciate your continued support for and encouragement of the team.

Our donor drive for 2017 has enabled us to make steady progress toward the completion of two new on-campus dormitories, which will begin housing students from Japan and around the world from the end of March. By offering students the opportunity to live with those from differing backgrounds, we hope to make the dormitory experience one that strengthens diversity on campus, reflecting Soka’s on-going commitment to become a truly globalized seat of learning and the education ministry’s designa-tion of our school under its Top Global University Project.

In support of students undergoing financial hardship, Soka University and Soka Women’s College will also be expanding our scholarship program beyond the 1,500-plus beneficiaries we have traditionally supported in years past. Since last April, we have been able to enhance and expand our program by adding such scholarships as those for siblings enrolled during the same academic period and those from rural areas of Japan who wish to find work in their home prefectures upon graduation. We will also
continue to work to improve and enhance the quality of education and quality of life of our students.

Soka University and Soka Women’s College will always remain committed to our founding mandate to place the needs of the students first, striving to create the optimal learning environment as we forge toward our Golden Anniversary in 2020.

In closing, I pray for your continued good health and happiness.