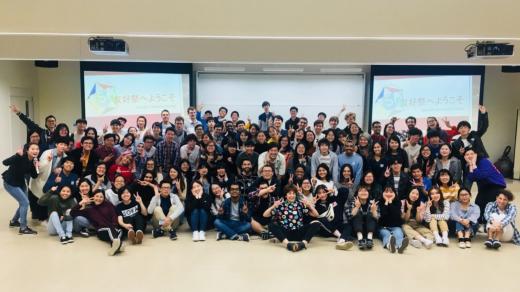 “Friendship Festival” managed by Soka University Foreign Student Association (FSA) was held on April 20th (Friday) at Global Square and about 120 international students from 30 countries and regions around the world participated.
This “Friendship Festival” started in 2006, as an opportunity to welcome the new students and deepen the friendship among the students.

A participating student who came to Japan for the first time said, "I was worried about making new friends before coming to Japan, but I was able to create new bonds with international students and Japanese students from this event." 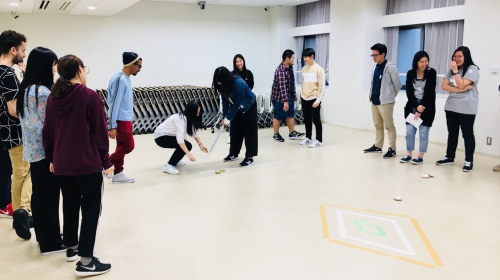