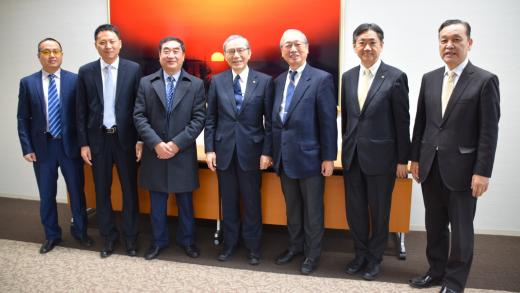 Director Chang of the Scientific Research Department stated, “I hope that not limited to student exchanges, we can also cooperate in cultural and academic exchanges, leading to the further development of both nations.”