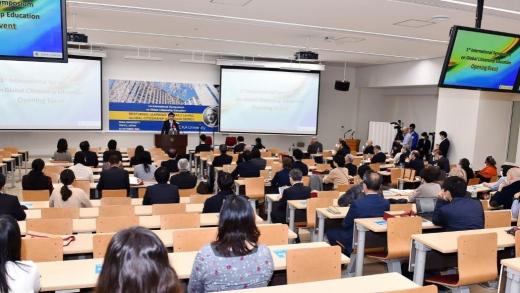 The 1st International Symposium on Global Citizenship Education was held

The symposium was held to mark the latter half of Soka University’s 50th anniversary project, which aims to build a global core of excellence in global citizenship education. The theme of the symposium was “Restoring Learning to Daily Living: Global Citizenship and John Dewey”. The symposium was attended by about 170 participants from 25 countries and regions around the world, with keynote speeches and parallel presentations were delivered.

In the morning, the opening ceremony was held at Global Square AB103 classroom in which President Suzuki of Soka University delivered his opening greetings, and welcomed researchers and participants who had gathered from various countries. He further introduced the founder’s lecture at Teachers’ College, Columbia University, entitled “Thoughts on Global Citizenship Education”, and expressed his hope that the symposium would provide a place for meaningful discussions. The Chairman, Board of Trustees of Soka University, Mr. Yasunori Tashiro then introduced a message from the founder, Daisaku Ikeda. The founder referred to the theme of the symposium in light of the education of John Dewey and Tsunesaburo Makiguchi. He said, “I would like to entrust the philosophy of happiness to young global citizens who have a great mission to carry the destiny of the troubled 21st century with perseverance, courage, and vitality,” and “together with the distinguished teachers, I would like to instill the indomitable ‘power of value creation’ of world citizens.”

After the commemorative photo of all participants was taken, four speakers delivered keynote addresses on the following topics:

In the afternoon, a total of nine parallel sessions were held, with three parallel presentations each held at three classrooms at Global Square, where 33 academic papers were presented along with keynote speeches. In addition, six researchers presented at the poster session.

Participants of the symposium commented that “it was a meaningful symposium with many wonderful presentations”.

As part of the symposium, a commemorative event was also held the day before the symposium on Friday, October 21st, 3:00 pm at Discovery Hall, where Dr. Jim Garrison and Dr. Masumi H. Odari delivered lectures.

About 350 students gathered to watch the event, which was simultaneously streamed online via Youtube and joined by 200 people.

In his lecture, Dr. Jim Garrison asserted that “Dewey’s pedagogy is never a rational theory, but aims to develop people with concrete actions in real life.” In Professor Masumi Odari’s lecture, she shared her own experiences, and said “Literature helps us to cultivate our hearts to be more understanding of others, which is important as a global citizen.”

After the symposium concluded, Dr. Jim Garrison said, “This symposium was a wonderful experience. It was especially rewarding for me to interact with many young researchers from around the world. The weather was great and it was a memorable day for me.” 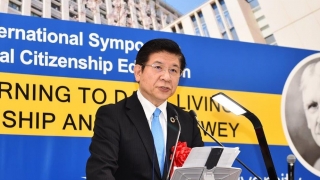 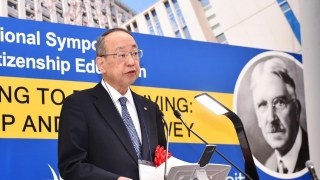 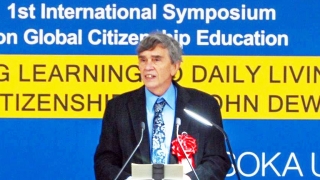 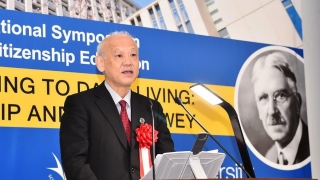 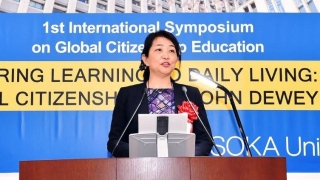 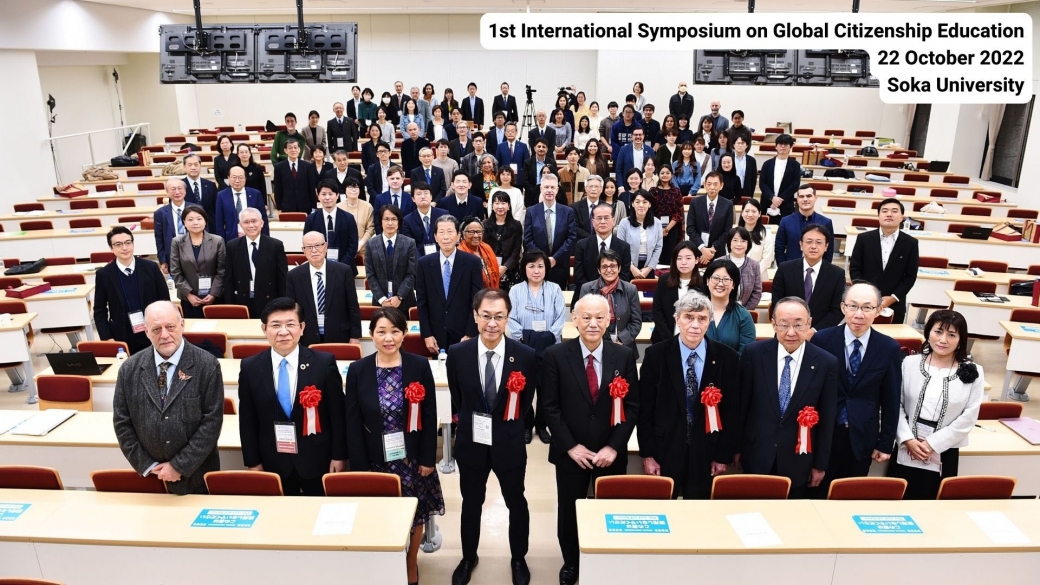 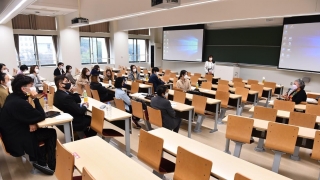 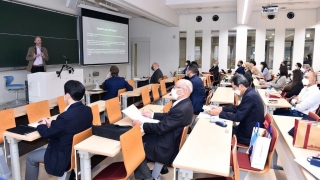 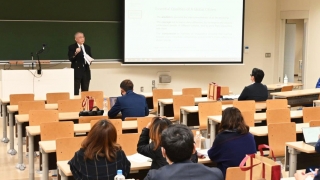 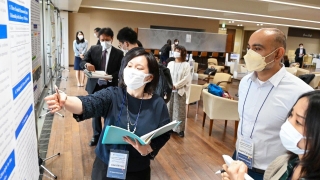 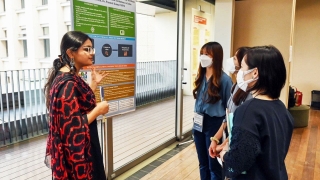 Commemorative Event held the day before 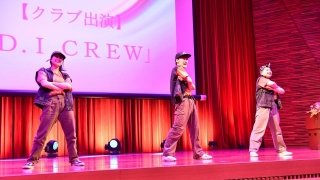 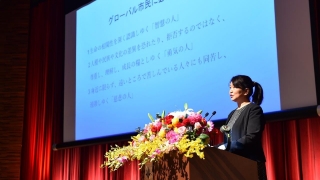 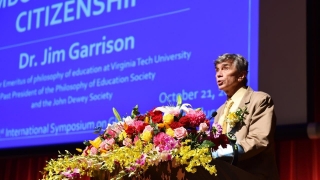