We must implement creative approaches based on the coexistence philosophy of not building one's happiness over other's misfortune to solve the societal challenges emerging as part of globalization.
In order to solve these challenges,It is important to acknowledge that the place we are at is formed by people with different cultural backgrounds.Having"diversity"as the key factor"creative Global Citizens",with strong mind and ability who can lead to make sustainable progress for the society through mutual understandings by communicating with others. 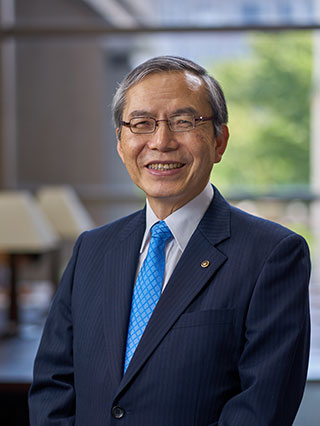 I hope each one of the international students from all over the world will be able to experience a lifelong treasure here at Soka University. I am looking forward to seeing you at the campus with full of hope. 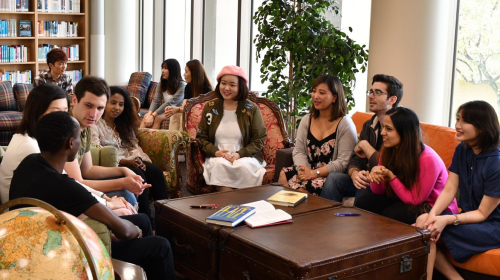 The MEXT initiative aims to enhance the international competitiveness of Japanese universities and facilitate system reforms by offering intensive support for 10 years for selected institutes. These include those schools that are engaged in world-class research and educational programs, and those that are proactively adopting initiatives to advance the internationalization of both the school and its students. Another criterion is that these universities are also networking with academic institutes overseas.

Soka University’s initiative to establish a global center for humanistic education through its global programs and education in an effort to advance peace and sustainable prosperity has been selected under the Leading-Global Type B category of the MEXT project, or universities committed to leading internationalization in Japan.

Diversity：The Key to Enhance the Strength of Character and Global Skills.

The common denominator among the four initiative that constitute the project's core is diversity. The term,diversity,is the essential to recognize and understand language,cultural,and ethnic differences,The key to foster global citizens is to provide practical and relevant education,an education that strengthens“character”.By advancing diversity,Soka University will develop individuals with global skills. Supporting study abroad and accepting students from abroad will advance the globalization of the campus. 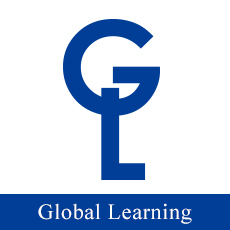 Aim for globalization in management and decision-making process of the university. Taking global initiatives for humanistic education such as establishing Global Core Center and the Graduate School of International Peace Studies. View the Soka University “Top Global University Project Initiative” Pamphlet.
* All contents are in both Japanese and English.

A special website for the 2018 ASAIHL (The Association of Southeast Asian Institutions of Higher Learning) Annual Conference held at Soka University.